These two gentle creatures were found by a concerned neighbor abandoned during the big winter storm. They had been left outside in a filthy cage and their paws were frozen to the bars. The neighbor realized they were in the cage when she heard the bunnies screaming.

and if you could hear this heartbreaking sound, you would never forget it.Once upon a time, these little guys were someone's pets.But the owner moved and simply left them to starve and freeze in a metal cage. We have 6 other rabbits at our shelter as well, and would like to get them spayed/ neutered and adopted.You can help us
by making a donation - any denomination is appreciated.

Help Sponsor a Bunny with a Donation 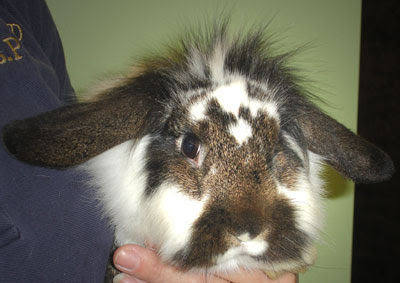 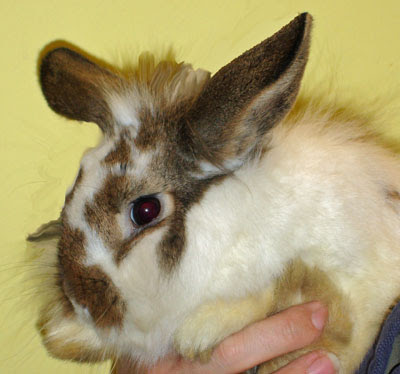 Posted by webmaster at 2:02 PM

Labels: Pick of the Litter